Vitter’s legislation, the Local Control of Education Act, would also allow states that choose to opt out of Common Core after adoption to remain eligible for Race to the Top funding and waivers from No Child Left Behind.

“Parents, along with local teachers, principals, and education leaders in our communities, know best on how to best educate our kids,” Vitter said. “We should reduce the size and scope of the federal government in our classrooms and return curriculum decision-making and use of taxpayer dollars to those closest to the students – and my legislation would do just that.”

His bill would also make these states eligible for Race to the Top grant funding, which has only been offered to states in compliance with Common Core standards. 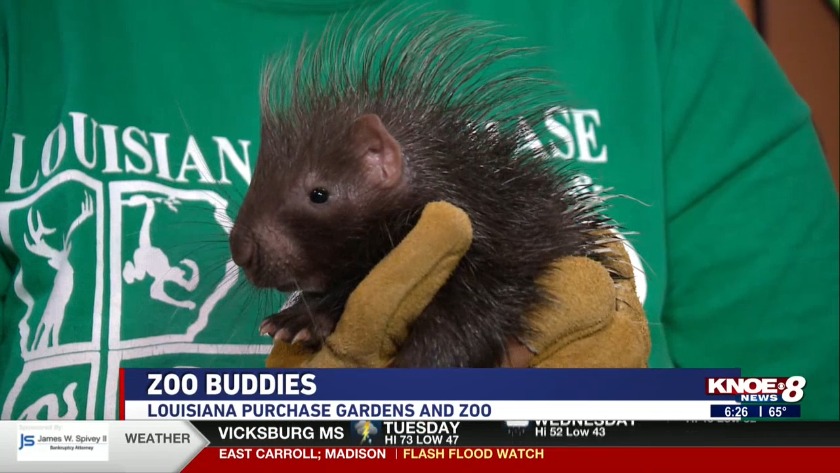 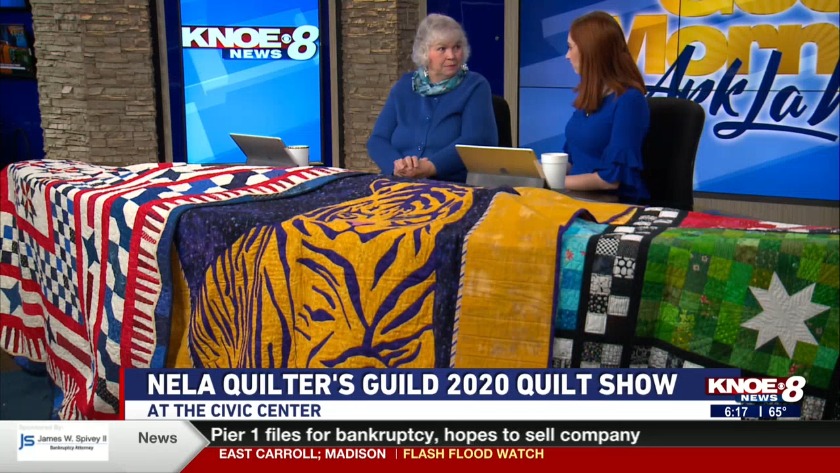 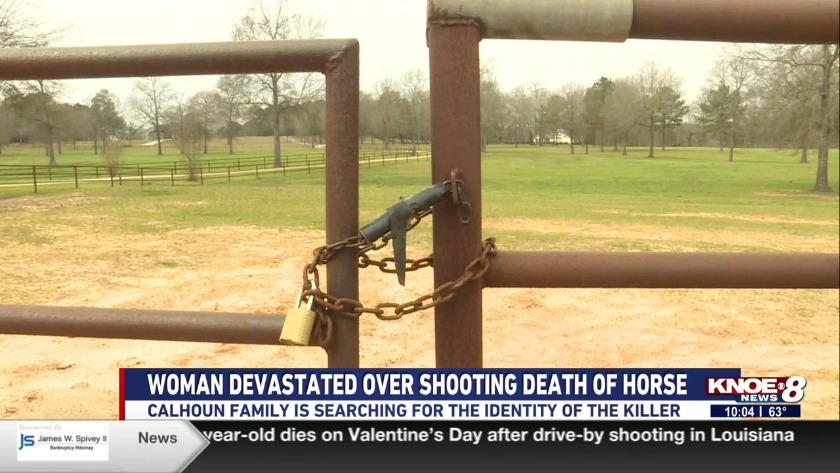