Residents and friends remember a man killed at Frances Tower

MONROE, La. (KNOE 8 News) - Alton Sutter, 76, lived at Frances Tower for the past year and was a security guard there. Tonight we remember him after he was shot and killed today by neighbor Adam Spillman.

Sutter's friends and those that lived near him say his impact stretched far beyond trying to keep people safe.

"I worked with him and he did a bible study class here every Wednesday evening and I made almost every one of them. He was a dear friend of mine and almost everyone in the building. He tried to do what was best for everybody," says Jerry Smith.

Smith is a fellow security guard and calls himself a great friend of Sutter's. Smith was working the shift before Sutter and got off around 1:30 a.m.

"It could have been me and I don't know how to say it but I think I'm lucky. I really feel bad it happened to him," says Smith.

Smith isn't the only friend heart broken, those living at Frances Tower say Sutter was one of a kind.

Friend Cara Adams says, "He always left a smile he was a very godly man and he was just a joy to know, everyone that knew him loved him."

Friend Robert Lowry says, "Al was a very good friend of mine, I've been working down here for 11 years and we worked closely together. He was a Christian man a wonderful man, I'm still in shock I can't believe it."

Friend Sara Penton says, "Just last Wednesday he said that he was prepared to be with the lord, so I'm thankful he's there with the lord and he's taking care of him. He would give you the shirt off his back, everybody in the building loved him."

Cara Adams knew Sutter for more than fifteen years. She says Sutter is looking down on his friends and family right now smiling.

"Humbled because he was not a show and tell kind of man, he didn't want to be in the spot light. People coming together and recognizing him for stepping up and doing the right thing says a lot about who he was," says Adams. 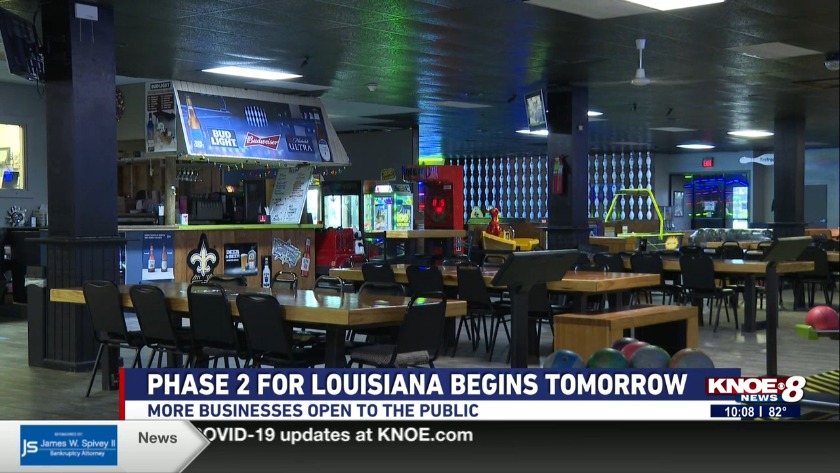 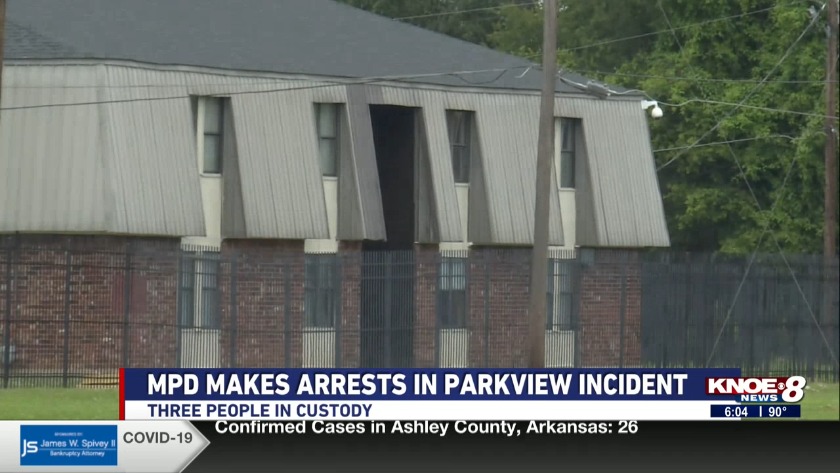 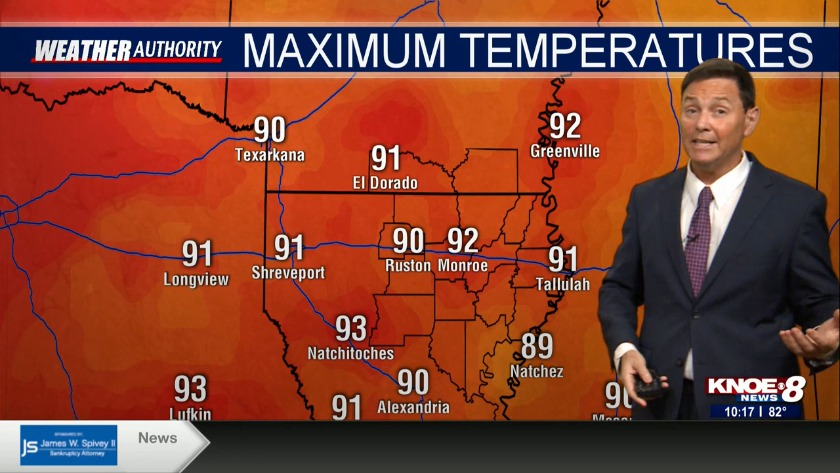