The Louisiana Department of Agriculture and Forestry says 39-year-old James Ainsworth was arrested last Friday for theft of just over $14,600. The new charges make a total of eight theft counts filed against Ainsworth since September.

The timber on both tracts was cut between July and October 2013. 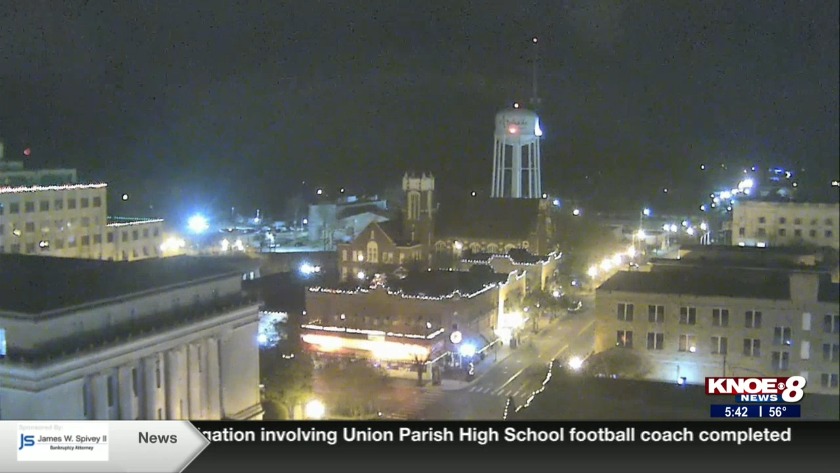 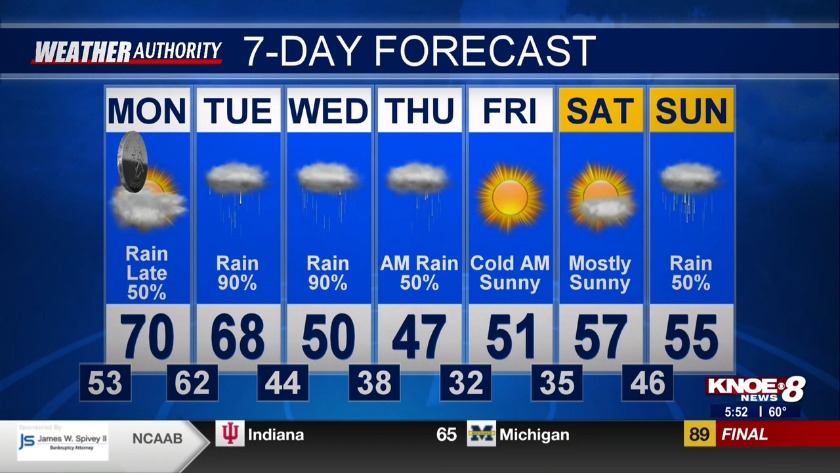 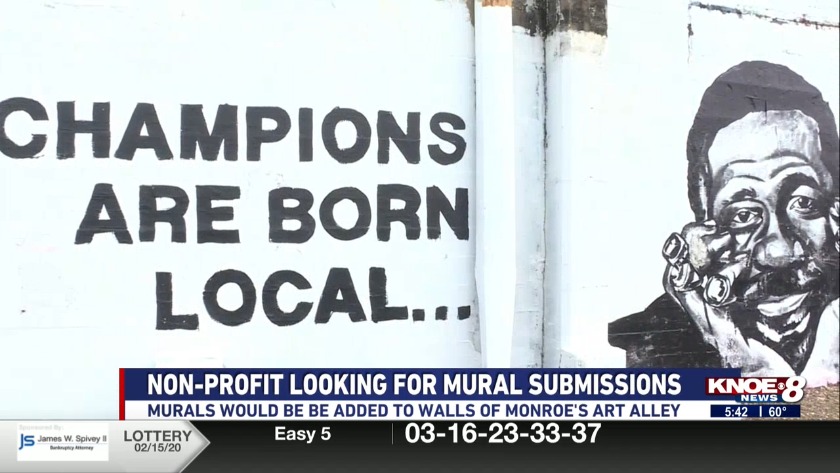