MONROE, La. (KNOE 8 News) - UPDATE:
Monroe Detectives have obtained an arrest warrant for a robbery with a $30,000 bond for suspect, Donald Dade.

The arrest is in regards to the shooting incident that took place November 4th in the 900 block of Atkinson.

Dade was transported to LSU Shreveport for medical treatment for what appears to be non-life-threatening injury to his leg suffered from a gunshot wound.

Dade will be booked on the arrest warrant once he is medically released from the hospital.

PREVIOUS:
Monroe police say a man suspected of being under the influence of drugs forced his way into a home on Atkinson Street. Police say the homeowner first tried to help the man but when the intruder reached for his gun, the two started to fight and according to police the homeowner shot the intruder in the leg.

Monroe police arrested the would be robber. They say he is currently at a local hospital facing attempted robbery charges. 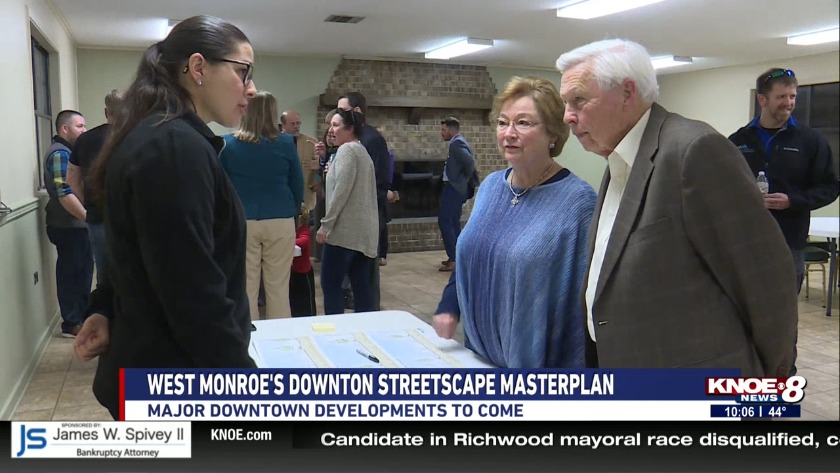 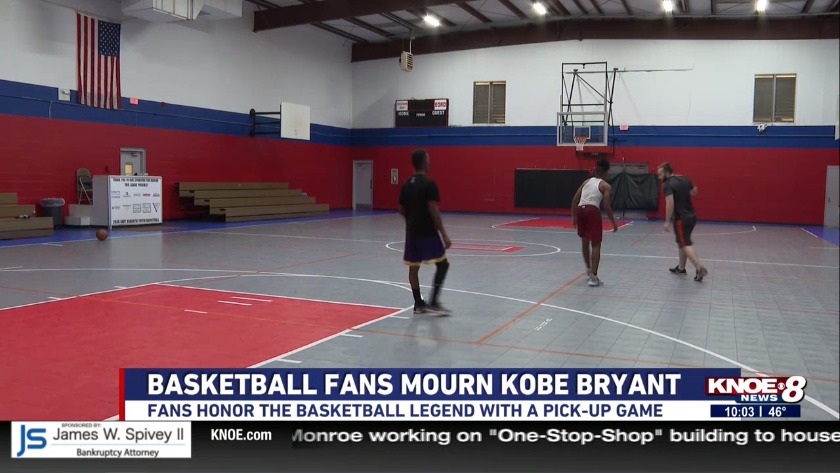