The latest to announce a date change is Sterlington High School. Their home game against Kaplan has been moved to 6:30 p.m. on Thursday.

Previously announced, the game at West Monroe's Rebel Stadium between West Monroe High School and Captain Shreve has been moved to Thursday.

The Union Parish at Caldwell Parish game has also been moved to Thursday. 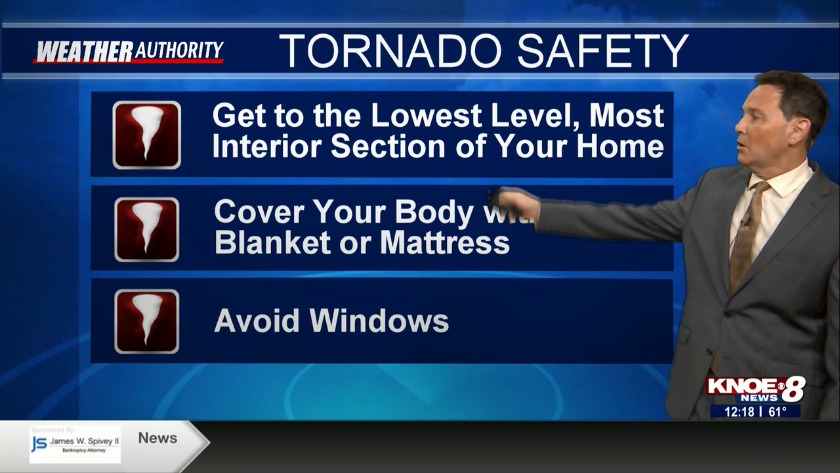 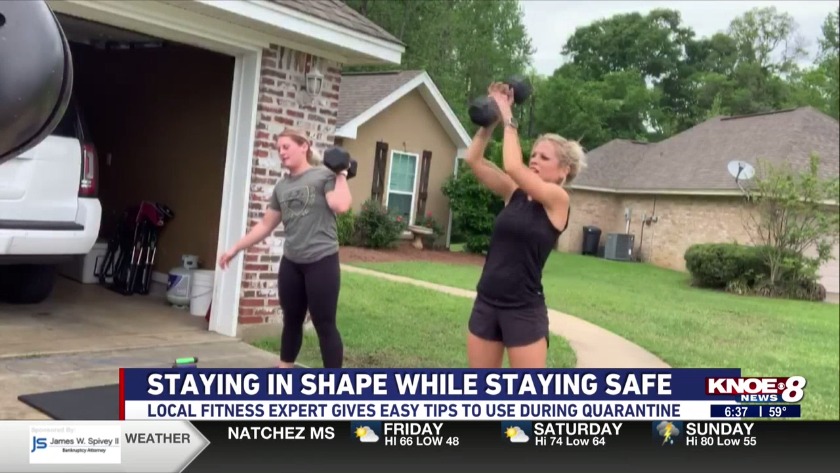 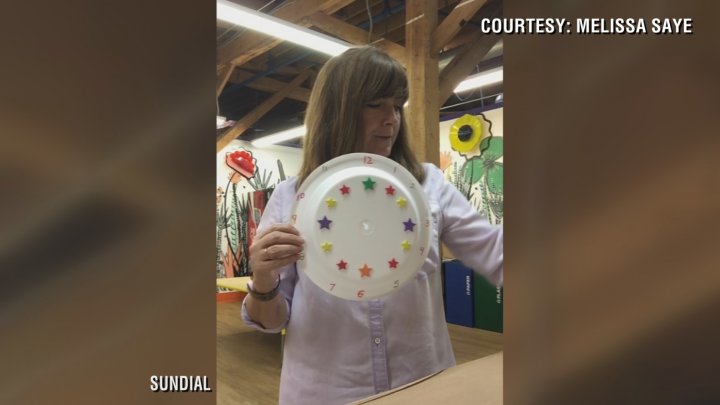