MONROE, La. (KNOE) - University of Louisiana Monroe defensive end Kerry Starks has been suspended for the upcoming game against Florida State on September 7.

This comes after Grambling State University tight end Kalif Jackson posted on Twitter Sunday that Starks spit in his face during the Warhawks' 31-19 win against GSU the previous day.

At his weekly press conference on Tuesday, ULM head coach Matt Viator said that there are consequences to your actions. He says Starks will not make the trip to Florida. Instead, he will work out with the practice squad this week.

This is Starks' second suspension this year. In February, Starks was arrested on charges of domestic abuse battery and simple criminal damage to property after an incident at Hammers Nightclub on Desiard Street in Monroe. The defensive end was subsequently suspended from football-related activity.

Starks pleaded not guilty in that case, which is still working its way through the court system. The next hearing is scheduled for October 28, 2019, according to court records. 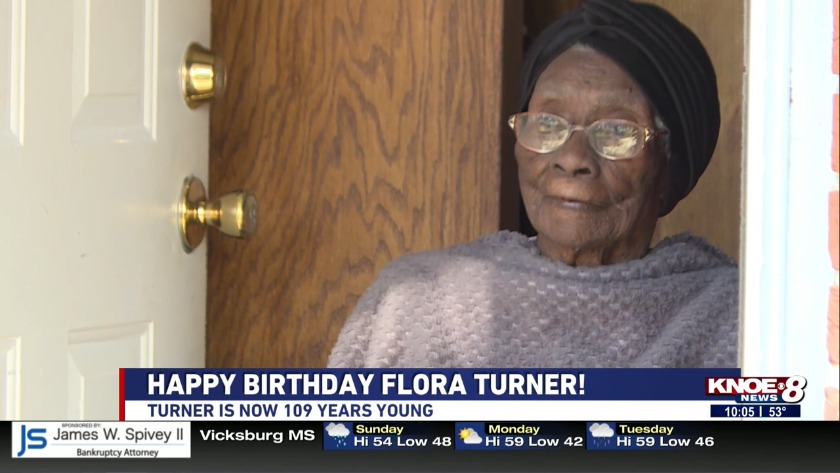 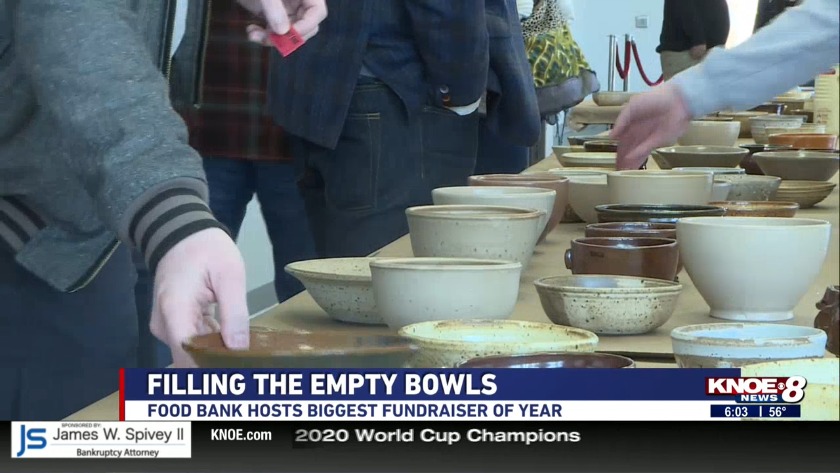