MONROE, La. (KNOE) - Football season is so back, but the trash talk between the University of Louisiana at Monroe and Grambling State University is still in preseason mode.

On Wednesday, officials from both universities hosted a joint pregame news conference to build hype for their August 31st football game.

Coaches, university presidents and Monroe Mayor Jamie Mayo said they would leave the trash talk to the players, and instead focused on how much they think the event will bring to both the city of Monroe and the universities.

ULM Athletic Director Scott McDonald said tickets for the game have been selling fast, and he expects Malone Stadium to be packed. The two university presidents say all those people in the stands can only be good for the rivalry.

"As long as you've got unity in the region, you know, it helps when times come for legislation, etc," ULM President Dr. Nick Bruno said. "But more importantly, for the fans, the alums to get together and many neighbors and so forth that are involved. Plus, the excitement that the game brings."

"All of it, really when you put it all together, it provides for a great experience for our student-athletes, band, cheerleaders, and our student body as a whole," GSU President Rick Gallot said. "And it keeps the money local." 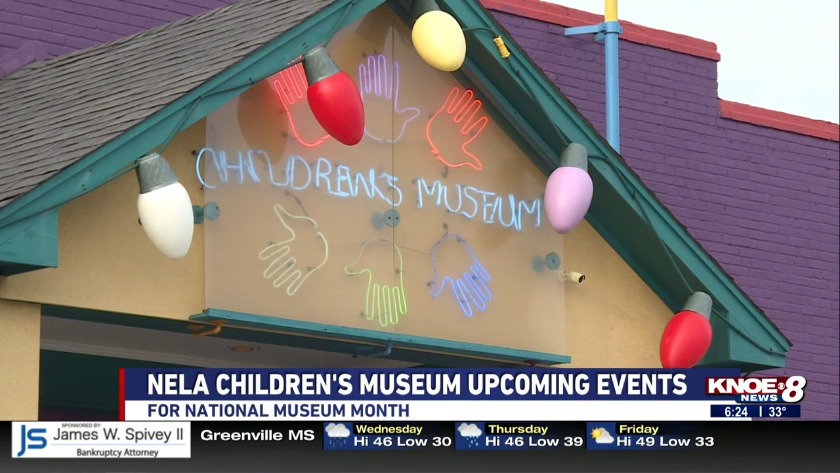 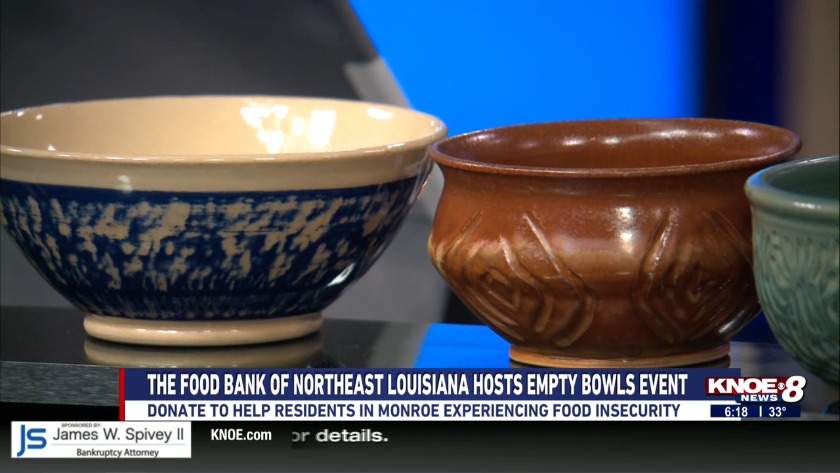 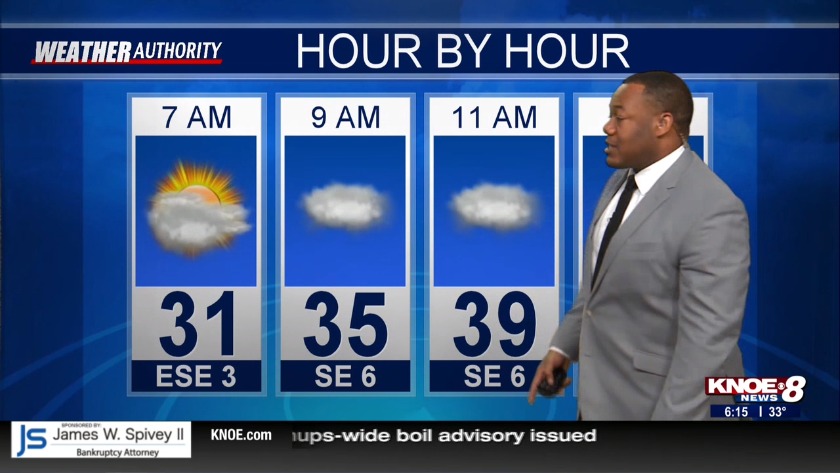