ATLANTA, Ga. (KSLA) - Normally what you see in downtown Atlanta are skyscrapers, but we found a few RVs with some LSU gear.

John Stevens might be one of LSU’s biggest fans. The Houma, Louisiana resident says he makes his way to quite a few away games.

“You know, we follow the team right now. As the team gets better, we get better. Everybody shows up, likes to eat, and have a good time."

Stevens says he grew up as a fan and both of his sons also graduated from LSU.

“I don’t have any other clothes. My entire wardrobe is LSU.”

He and brother also have matching Jeeps. John drives the purple one and his brother drives the yellow one.

We found the Stevens brothers in the middle of downtown ATL. Two RVs, two purple and gold Jeeps, and a slew of blow up Tigers. They’re ready! #GeauxTigers #SECChampionship pic.twitter.com/CkRMSBGw8c

In true Louisiana fashion, Stevens is cooking up a 20-gallon pot of jambalaya and white beans.

As far as the outcome of the game, Stevens thinks LSU will beat Georgia 38-10. 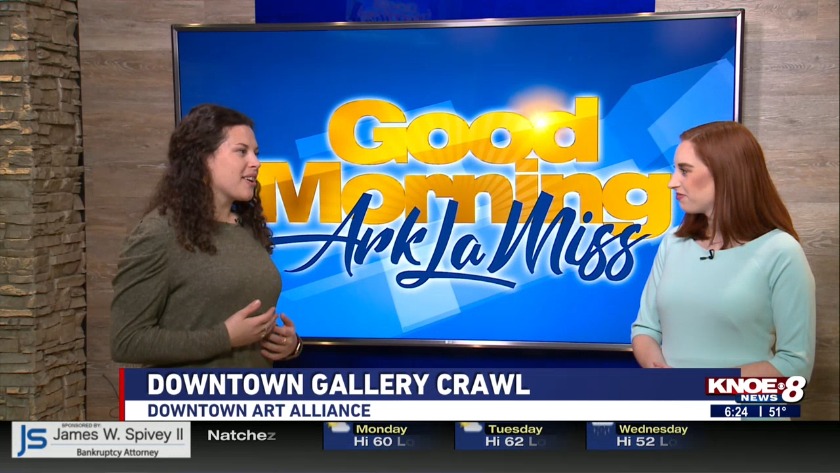 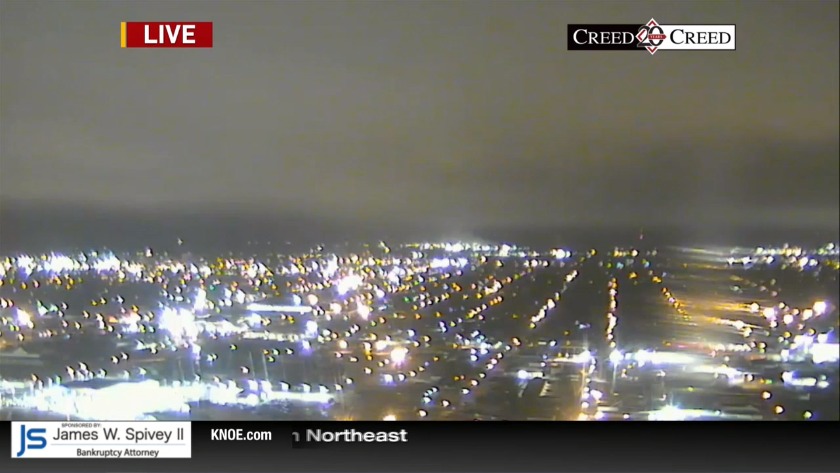