Report: Concern around the NFL that 4 officials from Southern California assigned to Saints-Rams game

NEW ORLEANS (WVUE) - There’s concern around the NFL’s judgment in allowing four game officials who live in Southern California referee the Saints-Rams game. That’s according to a report by ESPN’s Adam Schefter.

Schefter pointed out that the four were the ones most responsible for the non-call on Rams cornerback Nickell Robey-Coleman’s early, helmet-to-helmet hit on Saints wide receiver Tommylee Lewis.

The report also made clear officiating assignments are communicated to clubs on Monday, and there were no complaints from either the Rams or Saints in advance, according to a league source.

“The NFL put [itself] in a bad situation,” one officiating source told ESPN. “This is stuff that has to be taken care of prior to game. It’s just guys not thinking of what’s going on, nobody doing their checks and balances. The league is usually pretty much on top of it. This is one that slipped through the cracks.” 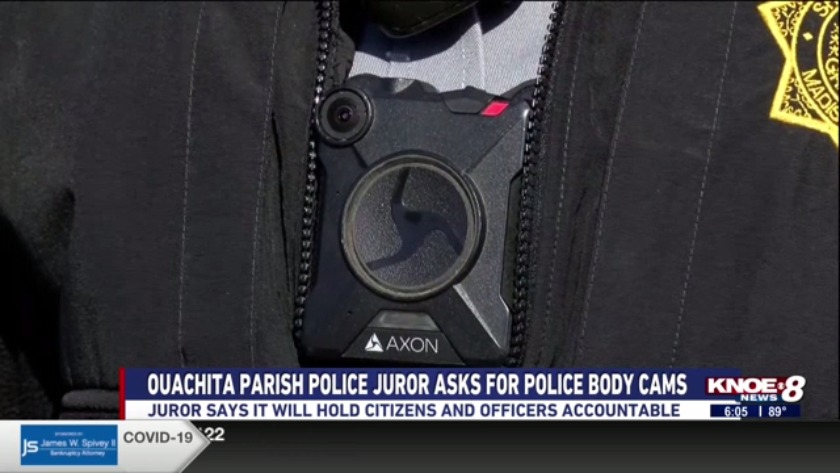 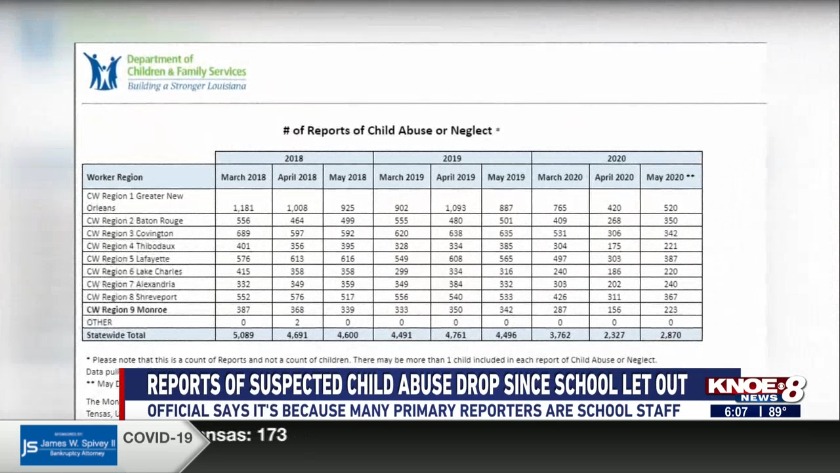 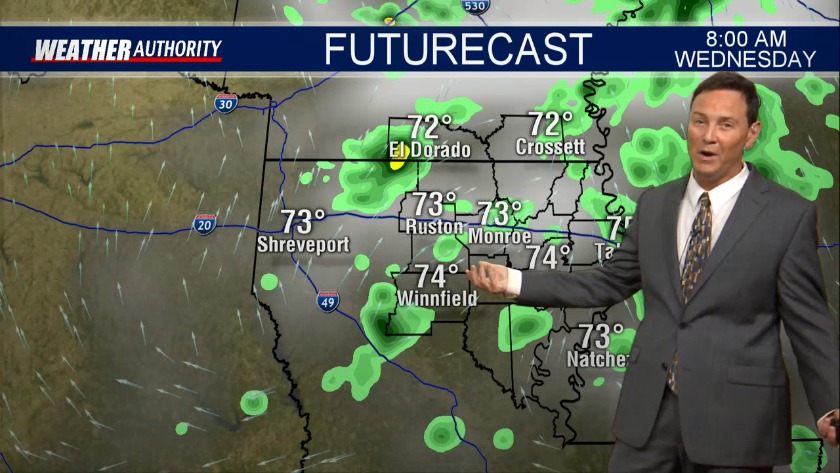