NEW ORLEANS (WAFB) - The return of Drew Brees had Saints fans in a frenzy and they weren’t disappointed as he threw multiple touchdown passes to lead New Orleans to a win over Arizona.

Brees was 34-of-43 for 373 yards and three touchdowns. He also threw one interception. He also became the first QB in NFL history to reach 75,000 career passing yards.

Latavius Murray, who continues to see extended playing time because Alvin Kamara is injured, gained 102 yards and scored a touchdown on 21 carries. He also caught a pass for a score. Michael Thomas hauled in 11 balls for 112 yards and a touchdown.

The Saints defense kept Kyler Murray and the Arizona offense in check, allowing just 237 total yards. The Cardinals gained less than 50 yards on the ground. 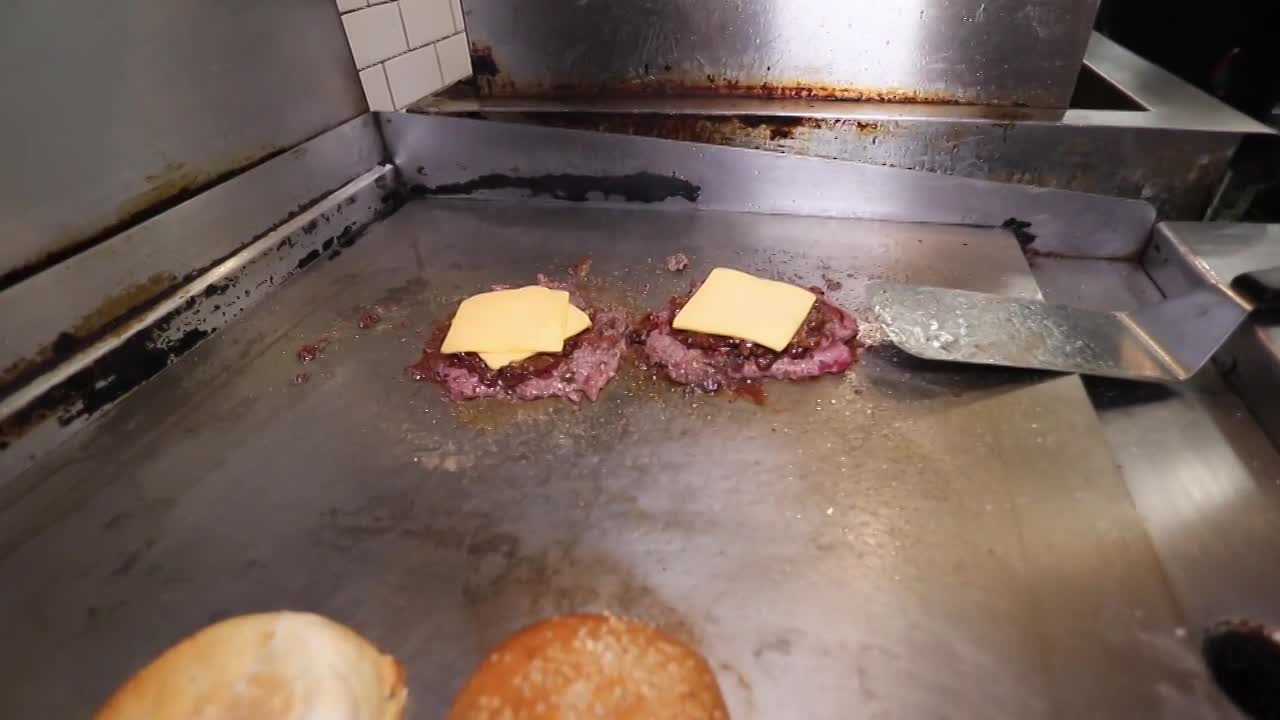 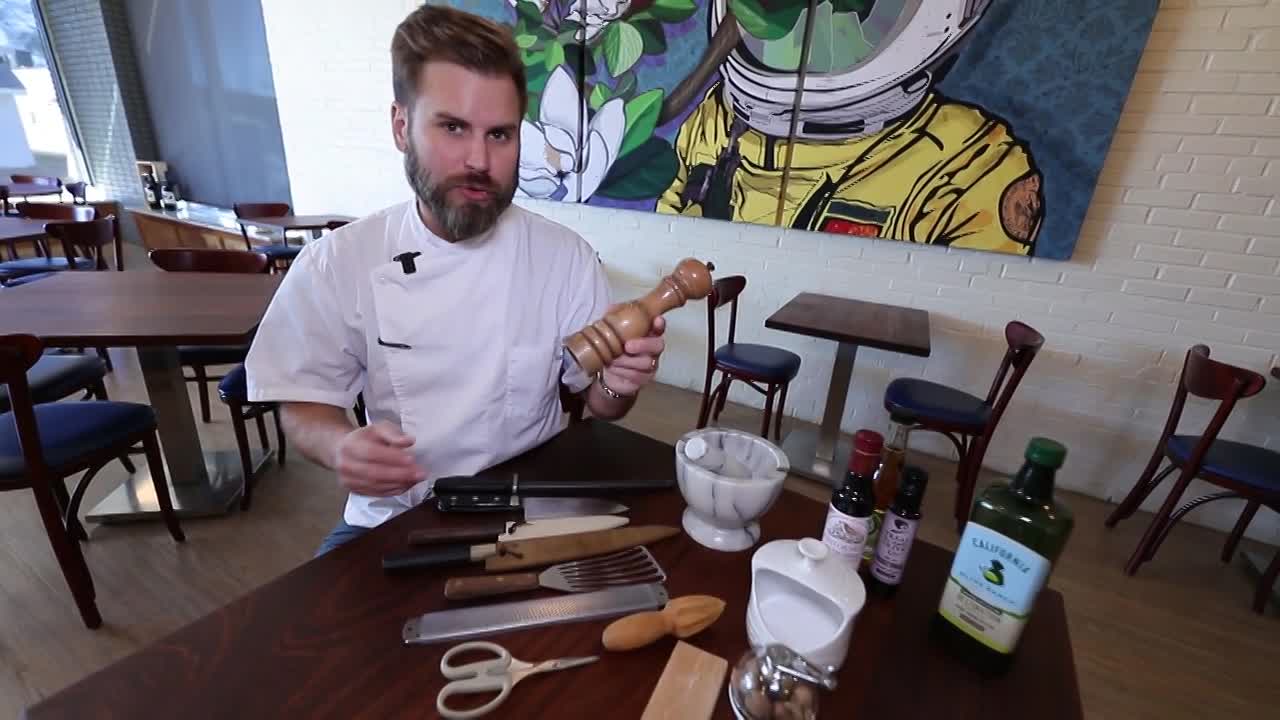 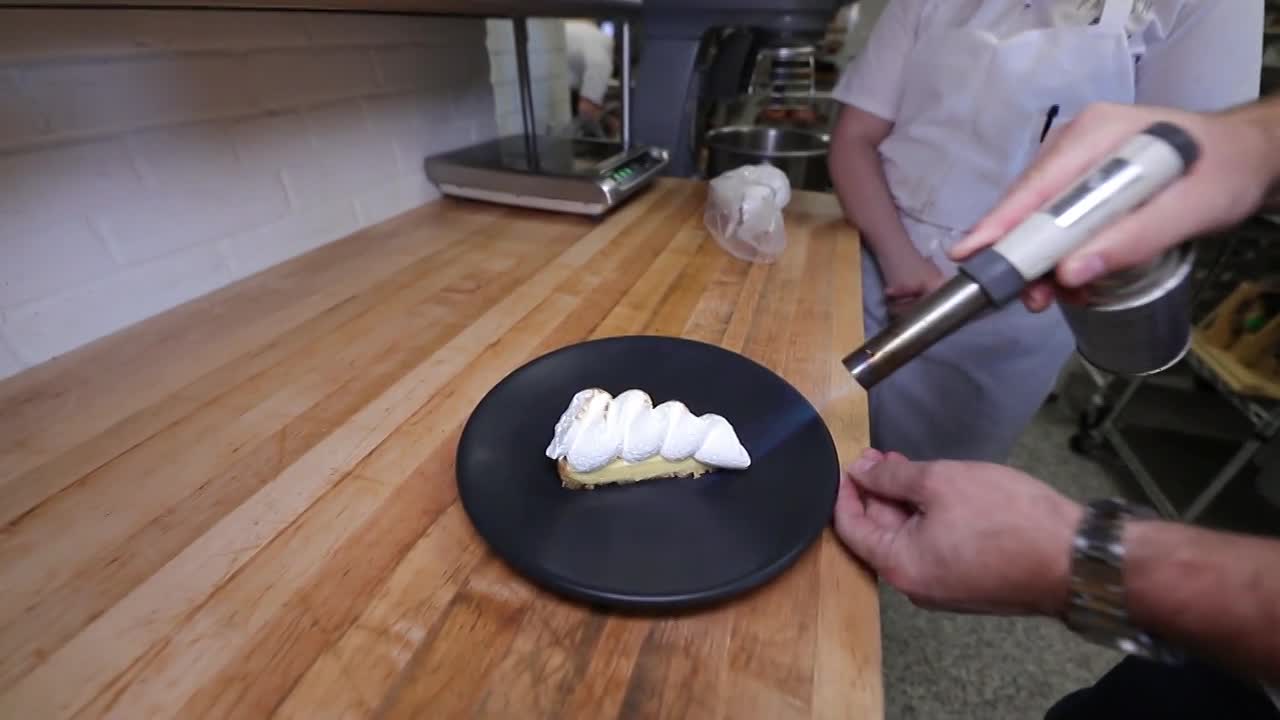