DH could come to the National League, but not in 2019

ORLANDO, Fla. (AP/KNOE) - Baseball Commissioner Rob Manfred says management is focused on pace-of-game changes for 2019, but bolder ideas suggested by players such as expanding the designated hitter to the National League are too complicated to be put in place for this season.

Speaking Friday at the end of an owners' meeting, Manfred says he is encouraged the players' association responded to management's proposal for a pitch clock and a three-batter minimum for a relief pitcher unless an inning ends. These proposed rules aim to improve pace of play, cutting back on downtime between pitches.

While the DH could come to the National League, it might still take a few years, depending on how negotiations go. Larger issues such as the DH and changes to the amateur draft will be for talks to determine the next collective bargaining agreement, Manfred said. The current deal expires at the end of the 2021 season, but MLB would be open to major changes as part of an extension of the current deal.

Bringing the designated hitter to the National League would open up career options for 15 "pure" hitters who are good at the plate but a liability in the field. It would also even out the World Series, which further penalizes away teams by forcing them to play by the other league's rules as well as in front of a hostile crowd. The universal DH is something the player's union wants.

However, implementing the universal DH rule just weeks before the 2019 season begins would give NL teams little time to adjust their rosters for the change.

Expanding regular season rosters to 26 has also been discussed, but is not expected to happen this season either. 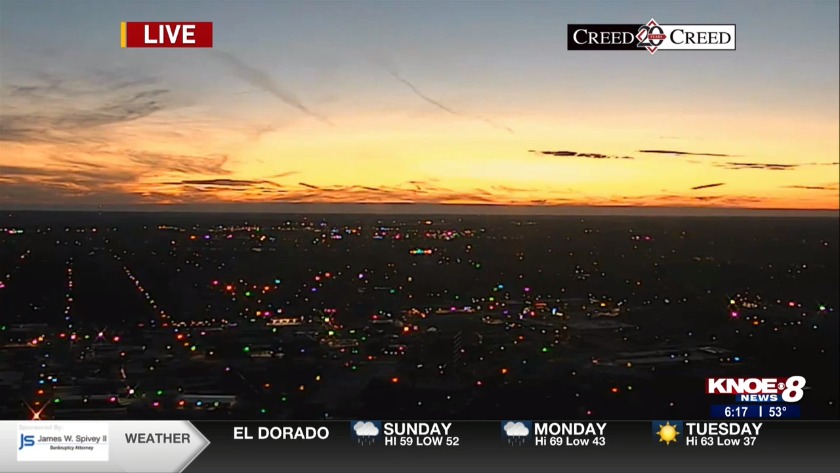 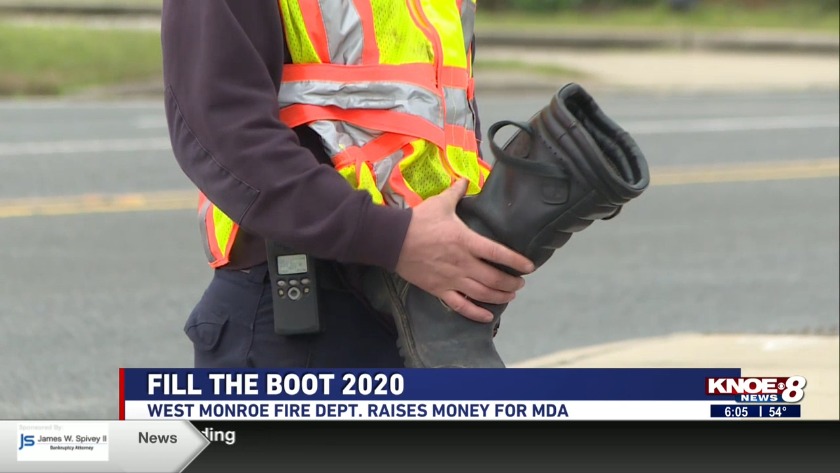 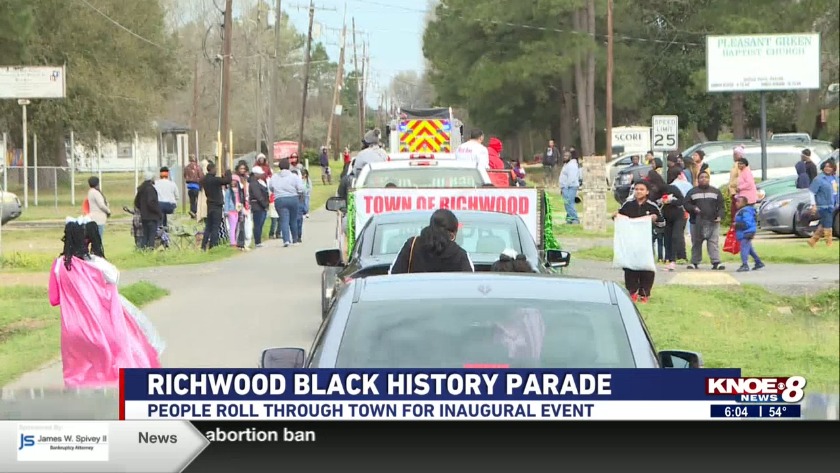