Cowboys vs. Saints is hottest - most expensive - ticket in the NFL

NEW ORLEANS (WVUE) - When the Dallas Cowboys come to New Orleans for a primetime showdown against the Saints on Sunday night, tickets will at a premium.

In fact, according to some secondary market ticket agencies – like NFL Ticket Exchange and SeatGeek – the Saints have the hottest ticket in the league this week.

The Superdome is sold out, but the average price for a ticket online is roughly $400. The cheapest tickets will run around $150 per seat. Premium tickets are mostly running around $2,000 each.

The second highest average game is the AFC East clash between Buffalo and New England. Both teams are undefeated. The average price is about $200 per ticket.

The Saints pulled off a big win in Seattle with Drew Brees on the bench. With “America’s Team” in New Orleans, Black and Gold fans can expect a lot of Dallas fans to follow. 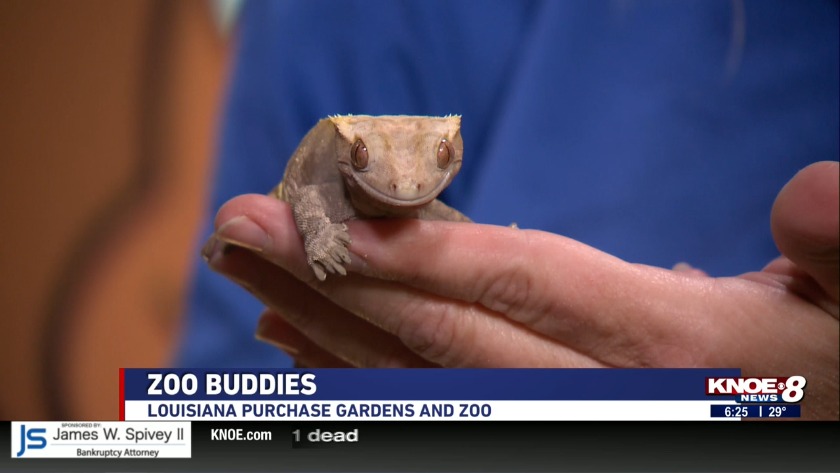 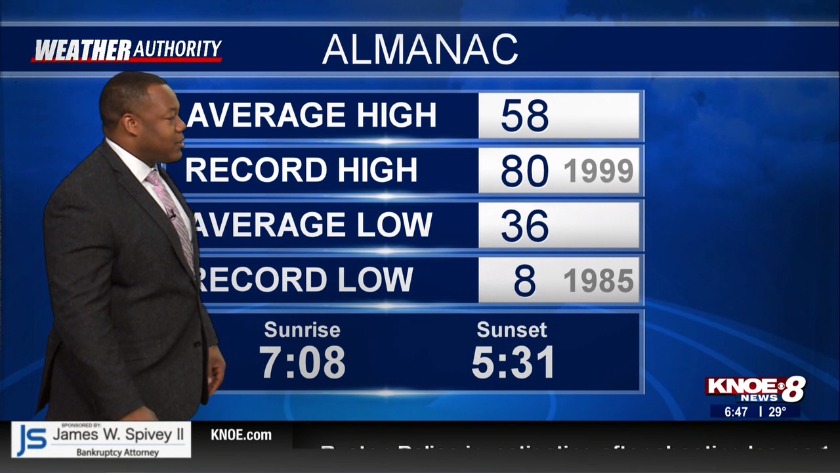 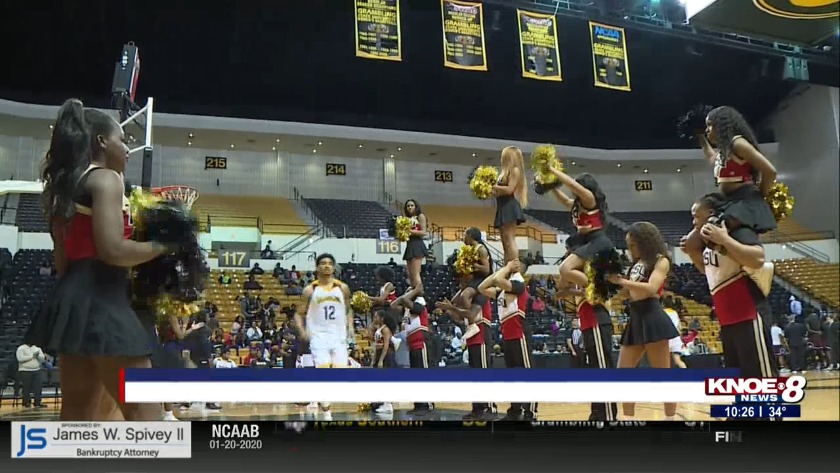