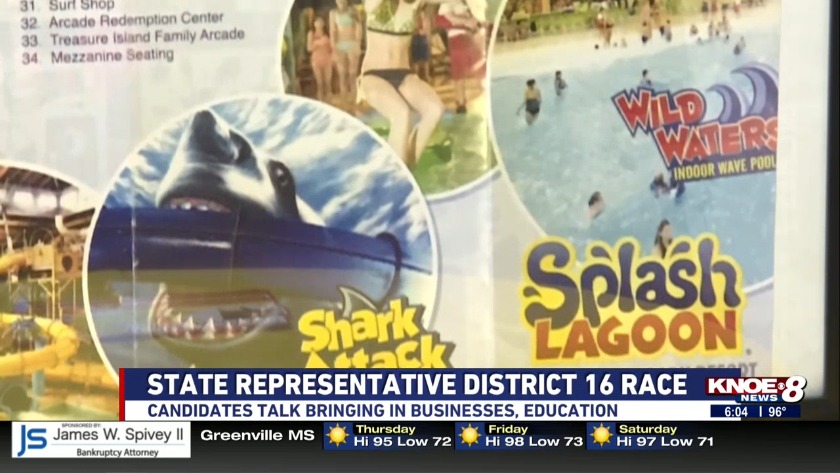 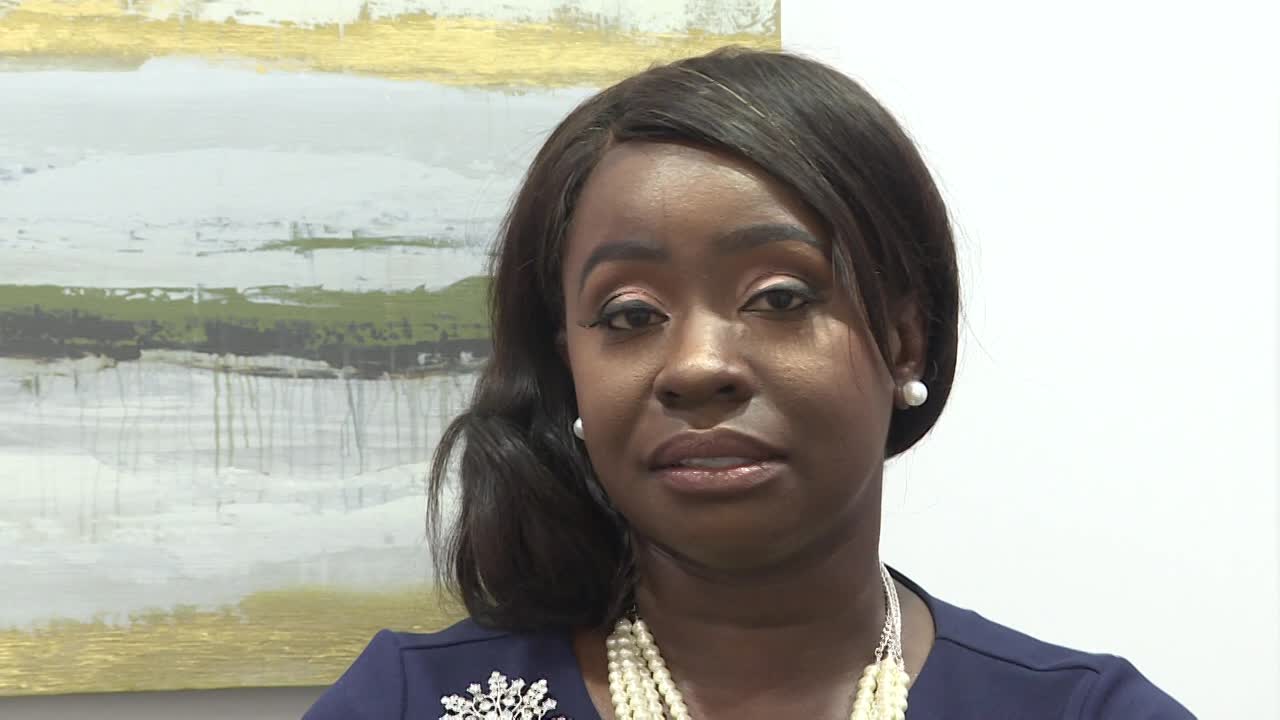 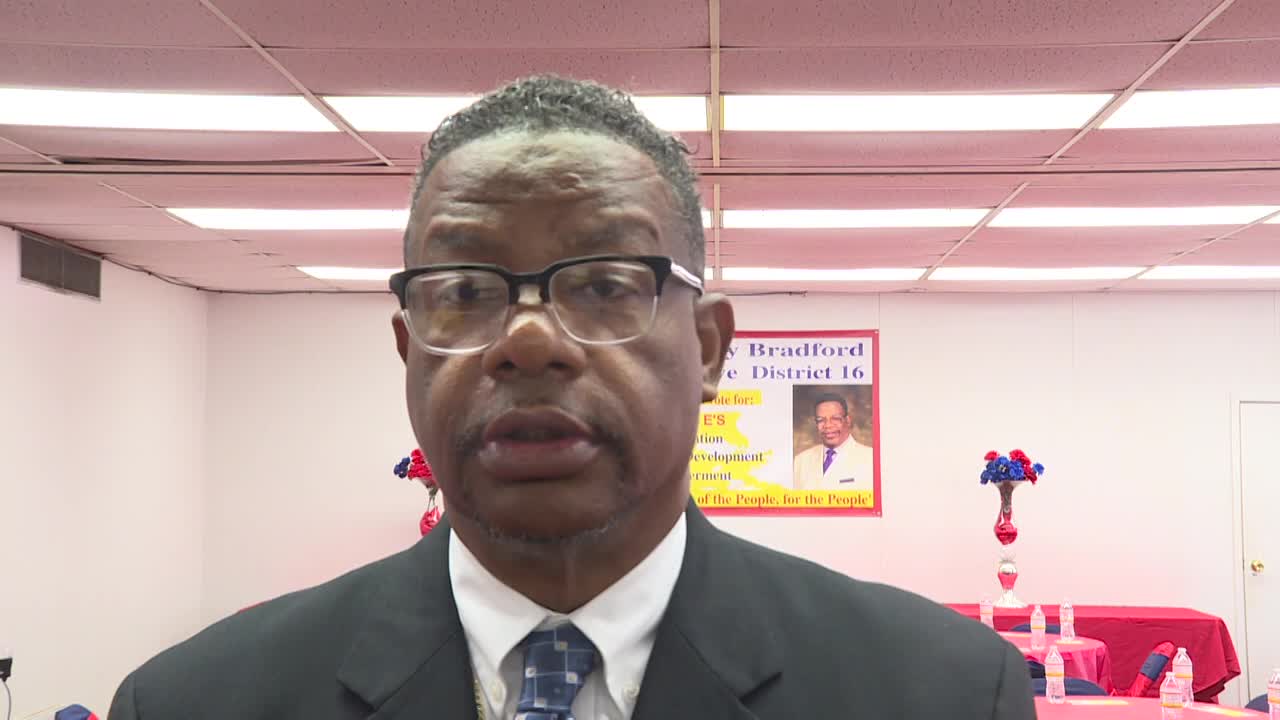 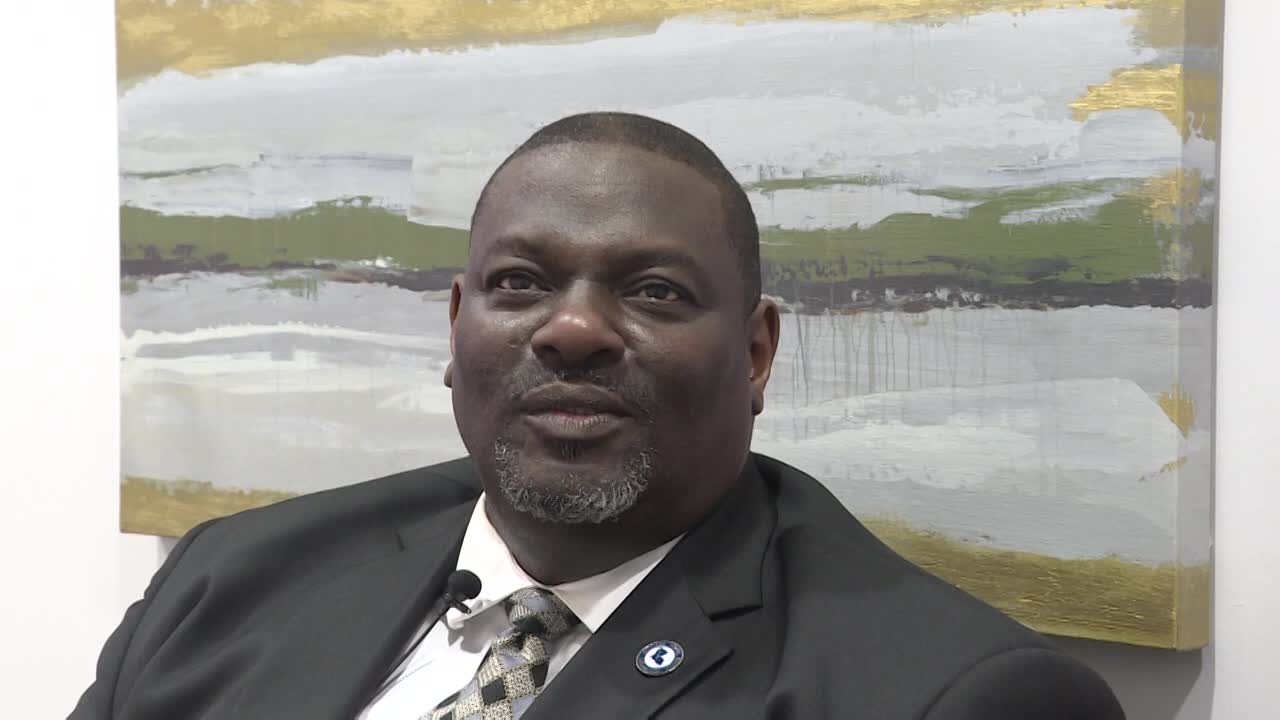 Charles Bradford said he has a plan to bring economic development to his district.

"We hope to get our Chamber of Commerce and other local business agencies to come together and network together," Bradford said.

He said he'd like to start development on a water park to bring money and jobs into Bastrop.

"We're thinking about bringing a water park, ten-acre water park here in Bastrop at the old international site, that will employ, along with hotels, some 600 peoples," he said.

Bradford also said he wants to keep the kids in his community safe while they're at school.

"We need to come up with checkpoints at every school. No one should be able to enter a school without getting approved by some authority. Security is priority one in education in the state of Louisiana," he said.

"I think we need to show the teachers the respect they deserve and increase their pay," Berry said.

Berry said it's important to find the money for that funding without overspending.

"We want to be good stewards of the tax dollar. We want to make sure that we don't overspend. So, I think that's real important that we do it in a way that stays within our budget," said Berry.

Alicia Calvin said she's familiar with the fight for education funding, and she plans to continue that fight.

"I've been on the ground already advocating for increasing the teachers' pay raise, and not just for teachers. For all educational employees, and increased funding," she said.

Calvin said she was an advocate of universal Pre-K, saying it was an important step of a child's education. Calvin also mentioned protecting Medicare availability as one of her priorities.

"Governor John Bel Edwards has already expanded Medicare program for an additional 450,000 people. So we want to make sure we're on the front lines, fighting to make sure we have that for the most vulnerable," she said.

We reached out to Fred Jones for an interview, but he did not respond.

We have an extended interview with each of the candidates regarding some of the other issues on which they are focused. Those can be viewed at the top of the page.

Border controversy stretches into and across the country

Border controversy stretches into and across the country