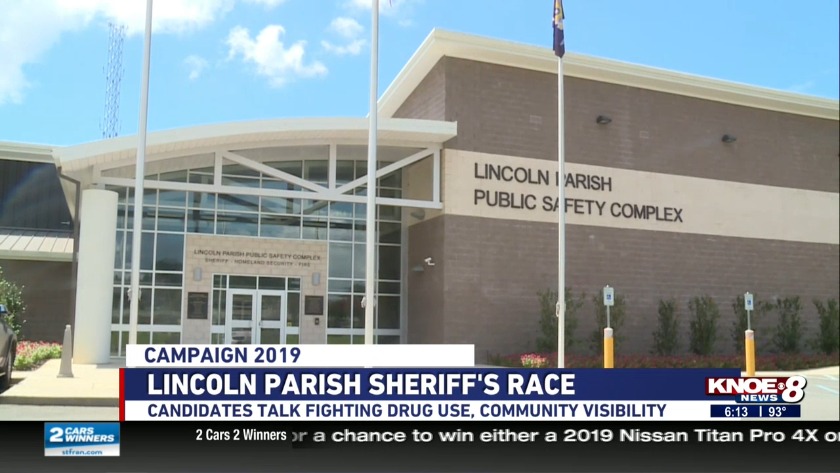 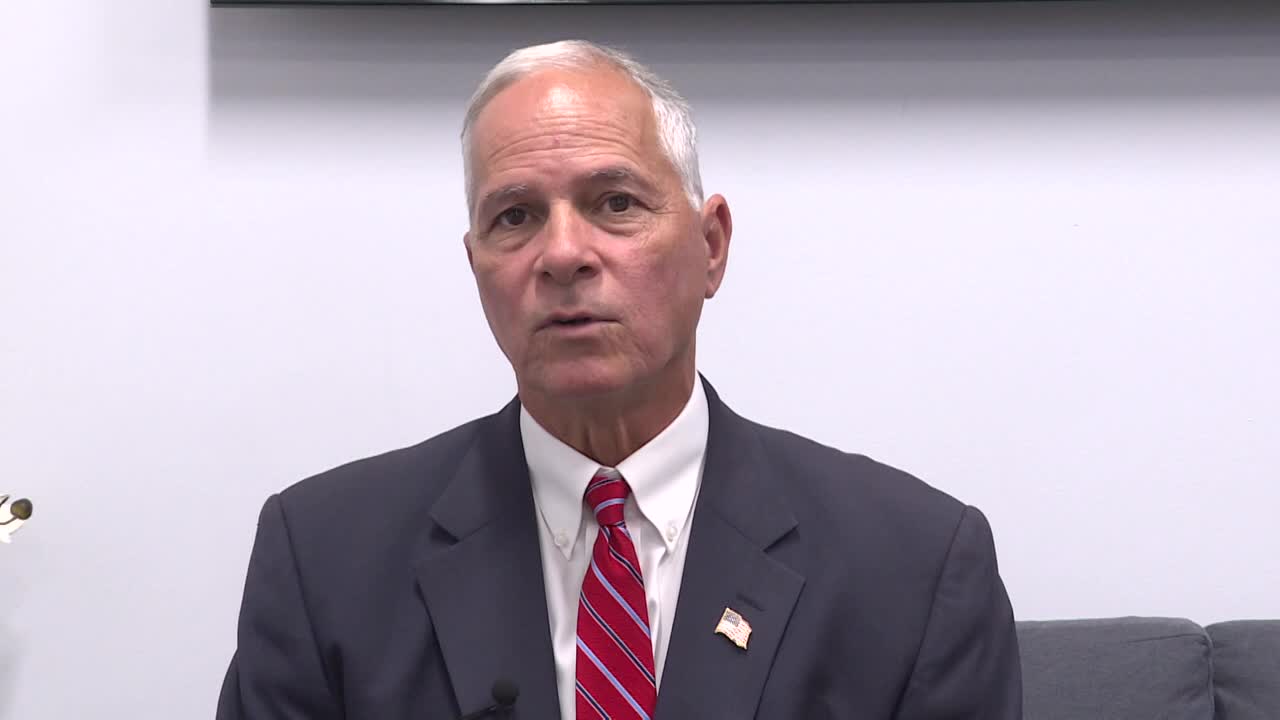 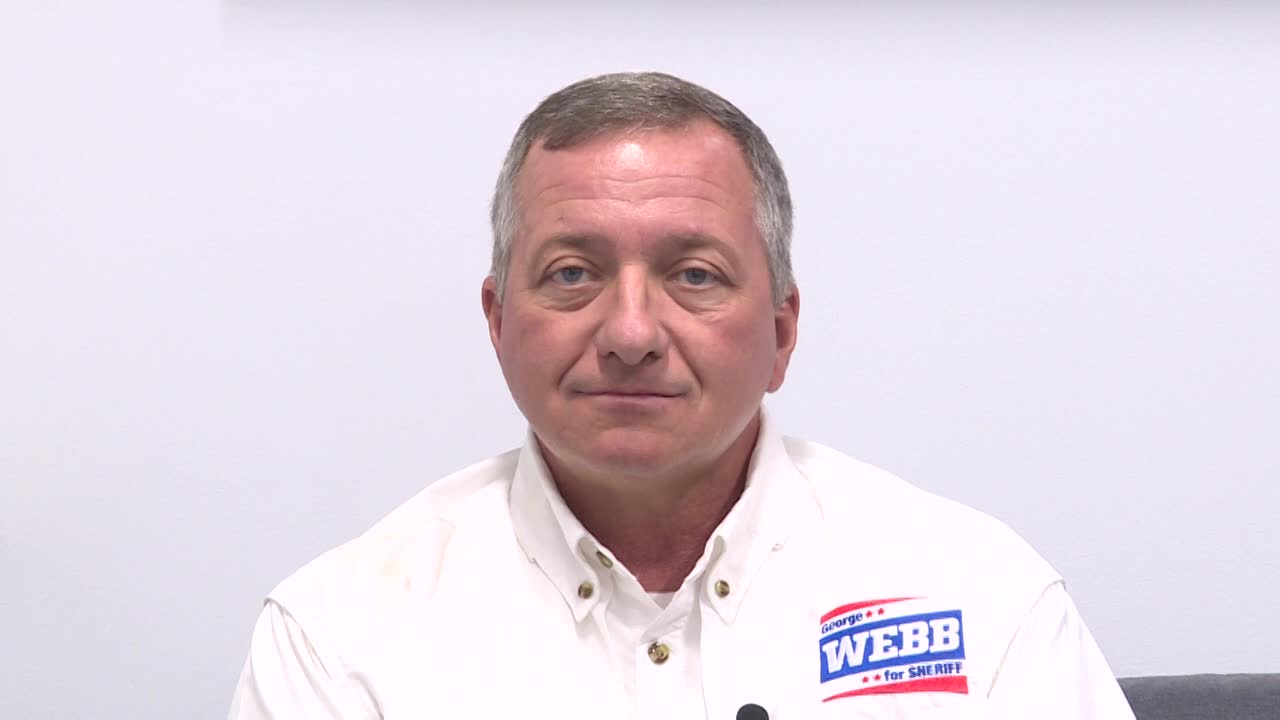 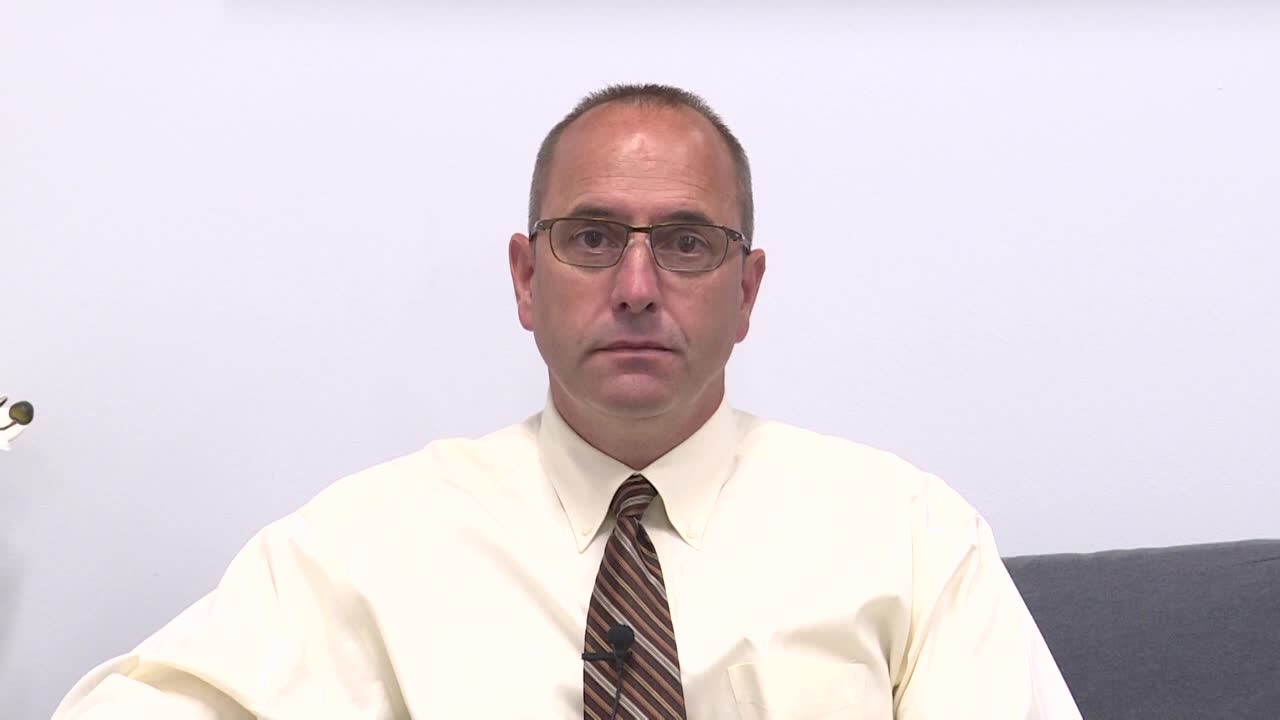 LINCOLN PARISH, La. (KNOE) - Three candidates with backgrounds in law enforcement are running to be the next sheriff of Lincoln Parish.

Three candidates with backgrounds in law enforcement are running to be the next Lincoln Parish Sheriff. (Source: KNOE)

Hermes said one of the issues he wants to fix is drug use in the community.

"I think we need to target those who are dealing to our kids and our community, but we need to go after the big guys," said Hermes.

"Probably 80 or 90 percent of our other crimes go back to some type of substance abuse via illegal drugs," he said.

"We're going to put more personnel on the ground, we're going to do more education programs, we're going to strengthen our battle and our stance on illegal drugs coming into our community in Lincoln Parish," said Williams.

George Webb said he wants to start youth mentoring programs so he can reach them before they get into anything dangerous.

"Our youth are our future. If we don't take care of our youth, I feel like we're defeating our purpose right now," said Webb.

He also wants more visibility in the rural parts of the parish.