Downtown West Monroe getting some improvements and the city wants your opinion! 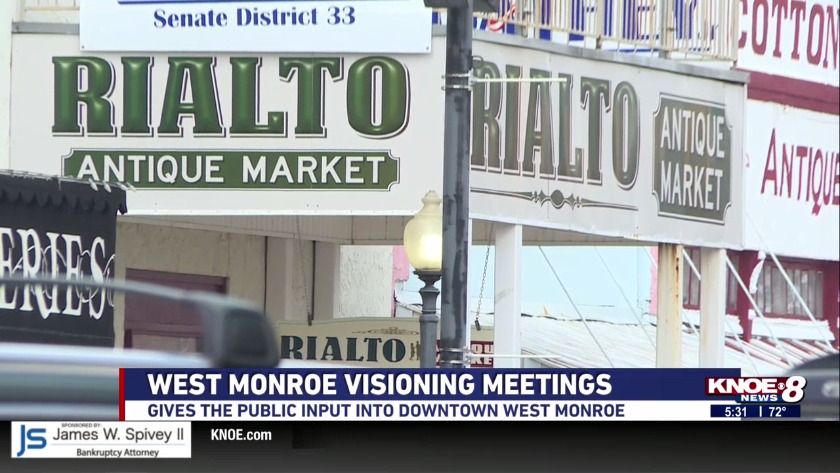 The city of West Monroe is improving their downtown 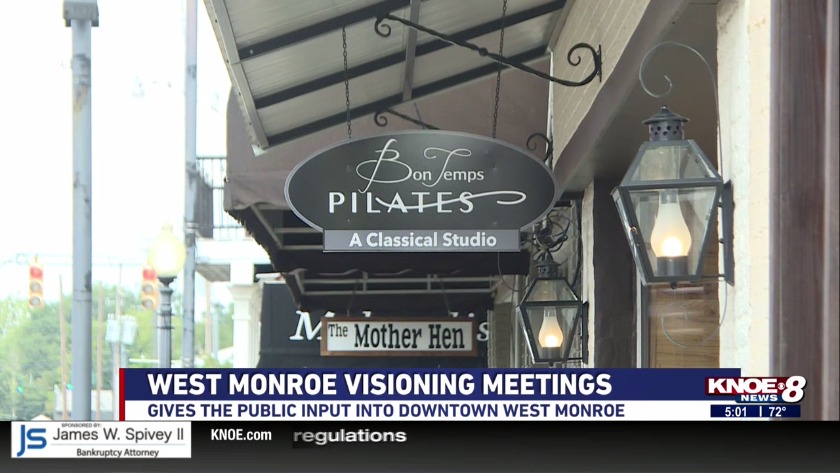 WEST MONROE, La. (KNOE) - The city of West Monroe is asking for the community's input when it comes to the downtown area. They were just awarded a USDA grant for $99,000 for their Streetscape and Placemaking project. The grant funds their planning process of improvements to make downtown more people-friendly.

West Monroe is asking for community input when it comes to changes for the downtown area. (KNOE)

Adrienne LaFrance-Wells is the Downtown Manager for the city of West Monroe. She says they want tourists to have positive memories of the area, and they want downtown to be a place that people want to be.

LaFrance-Wells says they're partnering with McLure Engineering to conduct the research, and the firm will also help the city identify funding sources to execute the plan. The planning process should take 6 months.

"That master plan will help identify projects that we want to pursue such as landscaping, access to the river, possibly buried utility lines, there are a lot of things that we could do to improve our downtown," says LaFrance-Wells.

She says the ideas that come from these community meetings will be put into their final plan, so this is a great way to get your ideas included.

LaFrance-Wells says it's important to have a vibrant downtown with thriving local businesses and restaurants.

"With malls opening and shopping strips, things of that nature, the focus was taken off of downtown," explains LaFrance-Wells. "So a lot of your businesses closed, a lot of your mom and pop shops were struggling, so we want to be sure that we nurture an environment where those types of places can not only thrive but grow."

The first meeting was Tuesday, and their last meeting is Wednesday, September 18th. It runs from 8 am until 9:30 am at the Rialto on Trenton Street in West Monroe.

She says there's been a lot going on in downtown this summer too. They started construction of Alley Park, where they hold concerts and other events in the heart of downtown, and their downtown was just designated as a National Register Historic District.

Their downtown has also been identified as a Lagniappe Community with the Louisiana Main Street Program, but LaFrance-Wells says they're looking to get more certifications through that program in the future.

West Monroe Fire Dept. 'fills the boots' for a cause

West Monroe Fire Dept. 'fills the boots' for a cause